Share a memory
Obituary & Services
Tribute Wall
Read more about the life story of Hilda and share your memory.

On January 18th, Hilda (George) Tremain passed away after a courageous health battle at the age of 76.  Hilda was a loving sister, wife, mother and grandmother.  She will be greatly missed by her children Taryn and Tommy, son and daughter in-law, Tom and Genise, grand-daughter April, husband Mitchell and grandson and granddaughter Easton and Elliette.  She also leaves to mourn her, her sister Bernice.  Hilda was predeceased by her husband Al, parents William and Agnes and sisters Lola and Shirley.

Hilda was raised in Gladstone, Manitoba.  There she met and married the love of her life, Al.  Al and Hilda were married for 52 years until his death in 2014.  Al and Hilda spent the first half of their lives living across the world in countries such as Brunei, Ghana and Morocco.  By living in so many countries, Hilda developed a keen interest in learning about different cultures and politics.  In her second half of life, she lived in Gibbons, Fort Saskatchewan and Edmonton, Alberta.  There she was a dedicated mother, who did absolutely everything for her children and grandchildren.  Hilda selflessly donated her kidney to her daughter Taryn and helped raise her granddaughter April.  Hilda also liked all types of sports, especially hockey which she loved watching her son Tommy and grandson Easton play. Those who knew Hilda describe her as having a magnetic personality who would sacrifice everything for her family. Hilda was a caring individual who touched the lives of all who knew her.  She will be greatly missed.

A private service was held with immediate family, a Celebration of Life to follow in the summer of 2023, as per Hilda’s wishes.  We would like to thank the Fort Saskatchewan Community Hospital for the extraordinary care they provided Hilda in her final days. 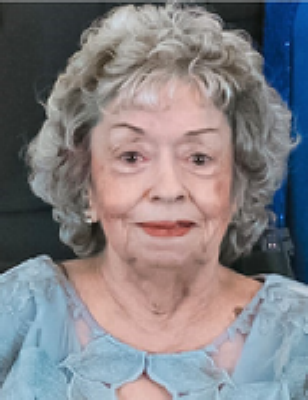