About Us
|
Our Staff
|
Why Choose Us
|
Testimonials
|
Contact Us 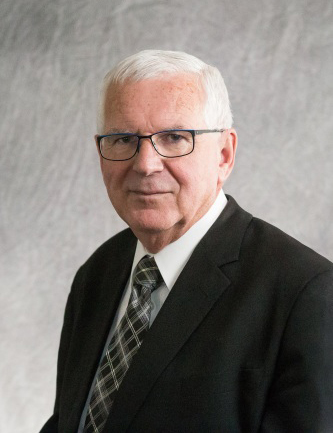 Bob grew up in Glenella, Manitoba and began his apprenticeship as a Funeral Director and Embalmer in 1969.  In 1972 Bob and Eileen purchased the funeral home in Gladstone.  In 1992 a full service chapel was built in MacGregor.

Bob and Eileen have two children: son Robert lives in Winnipeg and is employed with Canadian Food Inspection Agency; he and his son Kingston reside in Winnipeg; daughter Julie is a licensed funeral director having worked with her dad in the family business for nine years; she also has her BN and works full time in the health care profession.  She and husband Clint Sigurdson reside in MacGregor with sons Brock and Patrick.

In 2022 Clarke's Funeral Home will celebrate 50 years of dedicated service as they continue to expand their regions and serve their families. 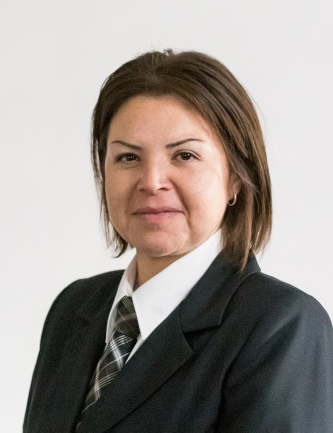 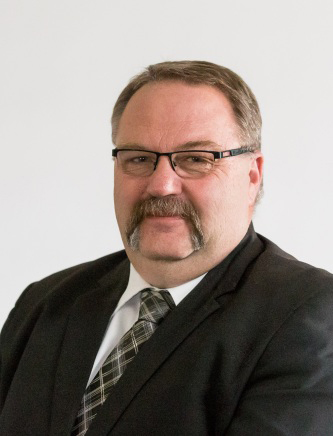 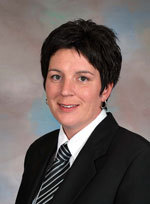 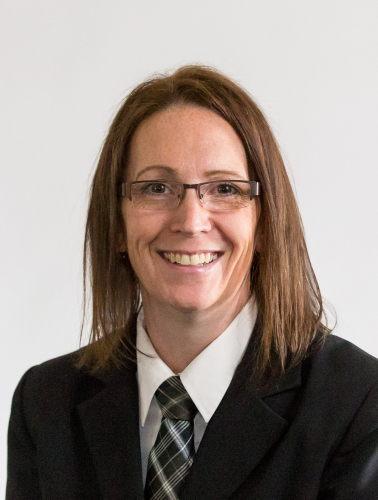 A year of daily grief support

Our support in your time of need does not end after the funeral services. Enter your email below to receive a grief support message from us each day for a year. You can unsubscribe at any time.

About Us
Our Staff
Why Choose Us
Testimonials
Contact Us